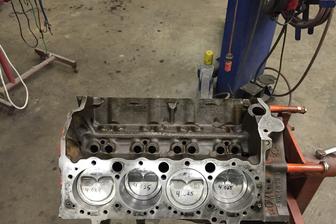 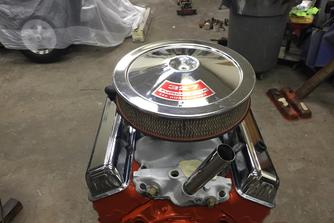 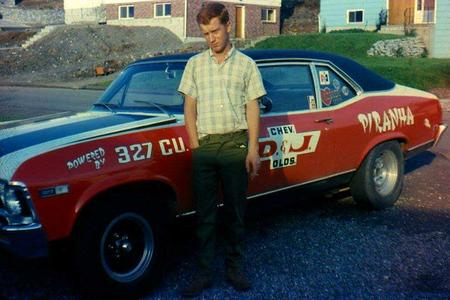 Craig Barnett is an original owner of a 68 L-79 Nova and will be added to the registry . He Bought it new a Courtesy Chevy in San Diego CA and put a 68 Z-28 carb and intake he got at the dealer. Like he said they should have done that at the factory. They probably wouldn't have sold any big blocks if they did it really makes it run!!! Check out the slideshow of his car!

Brent Johnson is not messing around with his L-79. Engine is back together!! Cant wait to see this Nova back in Day 2 garb. 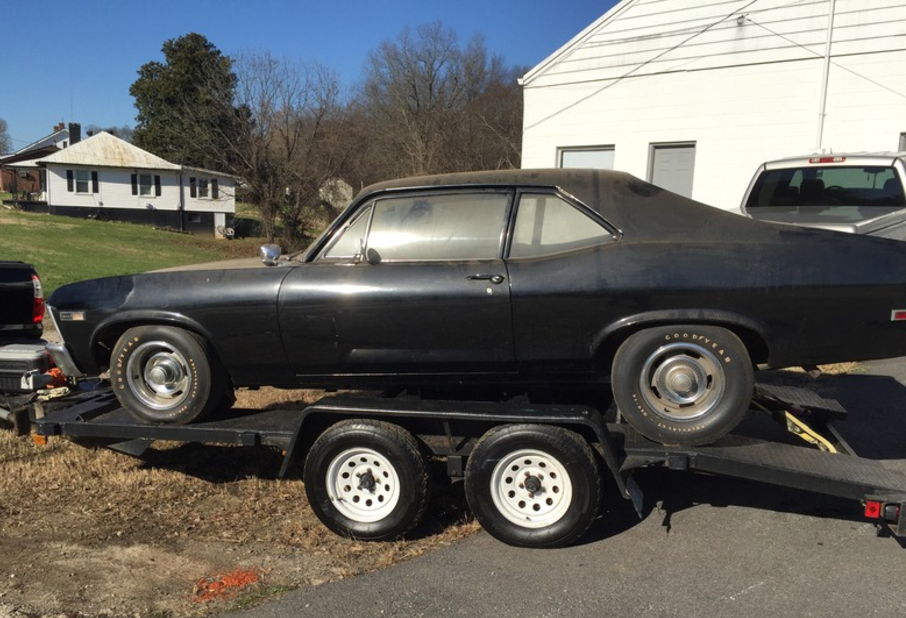 Brent Johnson the Sherlock Holmes of the Musclecar world has found a 68 L-79 Nova that's been sitting since the 80's !!!!!!!! Originaly Red , original motor, trans and rear end. Story on it soon. 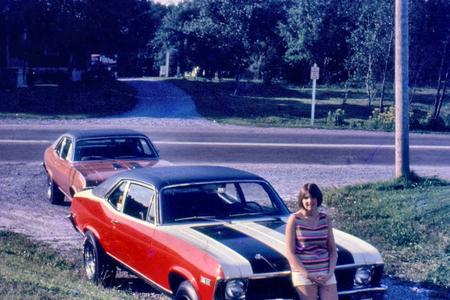 Brent Johnson is going full speed with his recent acquisition his Black(Red) 68 L-79! Already has the engine out and its being rebuilt . He is going back Day 2. Can't wait to see it come together.

Mike Milti, Phillip from FLA and Jason Hale have owned this car. 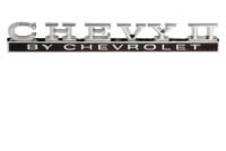 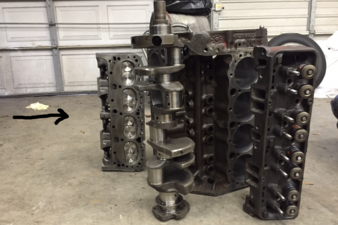 and a Fathom Blue one. Pictures soon!

​Soon to be added to registry